Doubt
The uncertainty about whether something will “work” or not often plagues many people in the beginning of their practice. The thoughts is, “this can work for others, but it won’t work for me.” Sometimes doubt is healthy, teaching us to look closely at things before we buy them. But the unhealthy doubt just takes us away from experience before it teaches us anything.

Antidote:
We have to remember that thoughts are just thoughts; they’re not facts (even the ones that say they are). When we notice this doubt slipping in, just take note of it, perhaps even notice the fear that is often underneath it, and then gently return back to the practice. 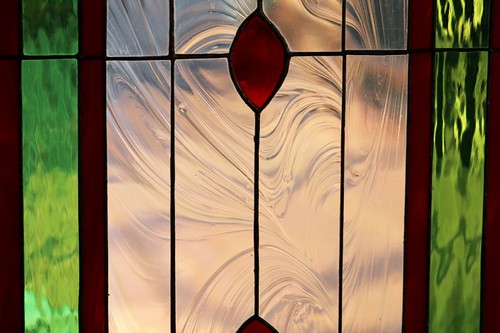 Almost everything we do we do for a purpose, to get something or somewhere. But in meditation this attitude can be a real obstacle. That is because meditation is different from all other human activities. Although it takes a lot of work and energy of a certain kind, ultimately meditation is a non-doing. It has no goal other than for you to be yourself. The irony is that you already are. This sounds paradoxical and a little crazy. Yet this paradox and craziness may be pointing you toward a new way of seeing yourself, one in which you are trying less and being more. This comes from intentionally cultivating the attitude of non-striving. For example, if you sit down to meditate and you think, “I am going to get relaxed, or get enlightened, or control my pain, or become a better person,” then you have introduced an idea into your mind of where you should be, and along with it comes the notion that you are not okay right now. “If I were only more calm, or more intelligent, or a harder worker, or more this or more that, if only my heart were healthier or my knee were better, then I would be okay. But right now, I am not okay.” 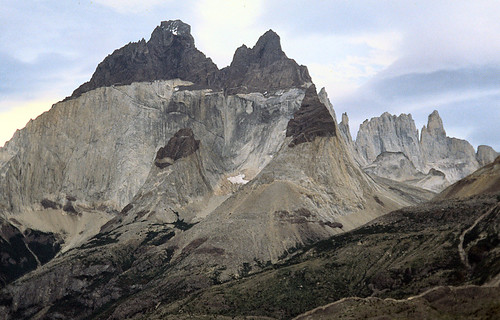 Ged talked me through the difference between TM and mindfulness. Where mindfulness practises overt observation, he said, TM is all about letting go. You sit in silence for 20 minutes, and your mind naturally begins to quieten down. You repeat a mantra – a meaningless sound you’re not allowed to tell anyone – and eventually, if you’re doing it right, you reach a point of expansive silence, and your body floods with a warm and pleasant feeling. 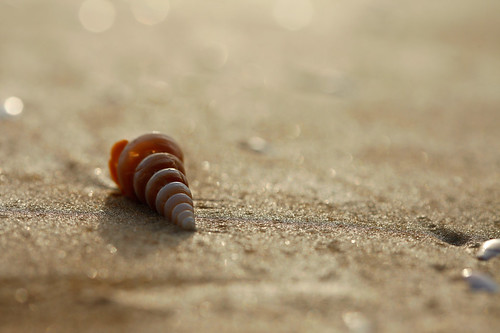 Well, like I said, it makes it difficult to integrate your practice into your daily life.

I know a Zen priest, years ago he said he was meditating like that, a whole lot. Many hours a day. He eventually began having great difficulty in his daily life which he attributed to being overzealous in practice. He said he later realized he was poisoning himself with too much meditation.

Last time I visited the monastery, I was excited to tell my teacher how stable and regular my meditation practice had become. I was really happy with the momentum and the commitment and discipline. I told him all about how much I was sitting. He just nodded and said “Uh huh. That’s nice. Just don’t neglect the rest of your life for a cushion. How are your kids doing?” 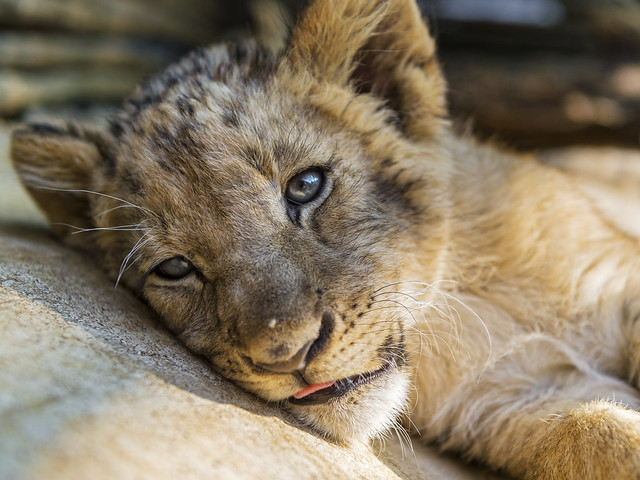 I even don’t mind noise. I enjoy sitting and attempting to not label the noises. Don’t think “oh, that was a car driving by” but instead try to just hear it for the sound that it is.

Of course, I do tend to lean toward meditation when in nice places such as the beach, forest, mountains. I enjoy opening ears to just birds and waves, and then once I’m done, opening my eyes to the beauty of it all. Of course… my room is my room, and it too, is beautiful. 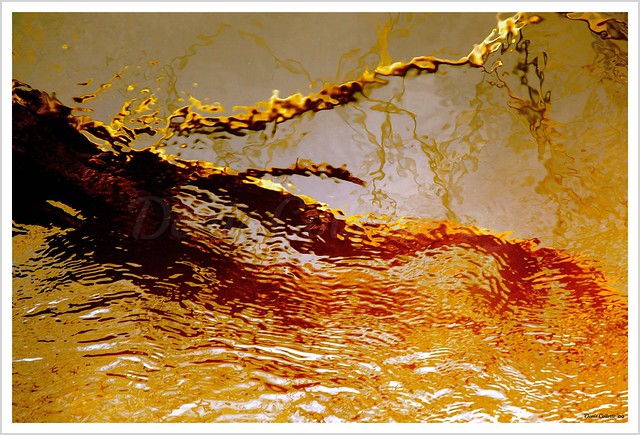