It sounds like you are generally on the right track to me. Everyone has to be somewhere along their path and what matters is that you are continually trying to improve.

Just because you are unhappy right now doesn’t mean you have to stay that way for long. Don’t set limitations for yourself by assuming you will remain unhappy. I know from experience that rapid progress is possible. Aim high and keep believing in yourself. 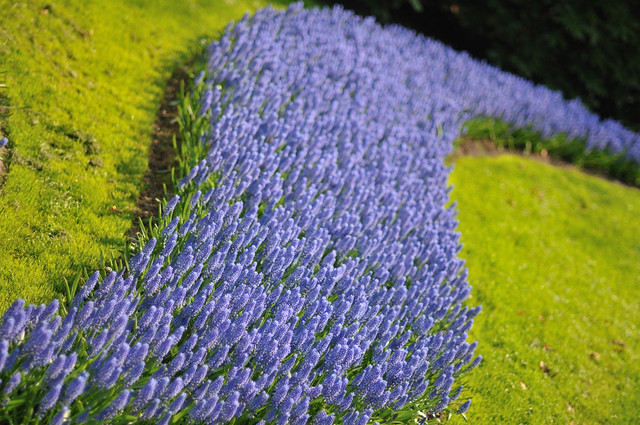 And yet, it was all really okay. More than okay. One of those wet mornings as I was sitting, my mind became very quiet. My attention opened gently and fully to the changing flow of experience—aching, waves of tiredness, fleeting thoughts, sounds of rain. Continuing to pay attention, I felt the subtle sense of aliveness (chi energy) that pervades my whole body. This aliveness was not solid, it was spacious, a dance of light. The more I opened to this aliveness, the more I could sense an alert inner stillness, the background inner space of pure being. And the more I rested in that stillness, the more vividly alive the world became. Gretchen Rubin: What’s something you know now about happiness that you didn’t know when you were 18 years old?

Elizabeth Svoboda: I could have saved myself a lot of heartache if I’d realized you don’t have to achieve perfection in order to be happy. In fact, you actually don’t want to achieve perfection, because our mistakes teach us a heck of a lot. Our culture’s focus on over-achievement tempts us to try to to find the shortest route to any life destination, but finding happiness often involves a lot of false starts and detours–and that’s totally OK.

The rules of happiness Why does compassion lead to health benefits in particular?

A clue to this question rests in a fascinating new study by Steve Cole at the University of California, Los Angeles, and APS Fellow Barbara Fredrickson at the University of North Carolina at Chapel Hill. The results were reported at Stanford Medical School’s Center for Compassion and Altruism Research and Education’s (CCARE) inaugural Science of Compassion conference in 2012. Their study evaluated the levels of cellular inflammation in people who describe themselves as “very happy.” Inflammation is at the root of cancer and other diseases and is generally high in people who live under a lot of stress. We might expect that inflammation would be lower for people with higher levels of happiness. Cole and Fredrickson found that this was only the case for certain “very happy” people. They found that people who were happy because they lived the “good life” (sometimes also know as “hedonic happiness”) had high inflammation levels but that, on the other hand, people who were happy because they lived a life of purpose or meaning (sometimes also known as “eudaimonic happiness”) had low inflammation levels. A life of meaning and purpose is one focused less on satisfying oneself and more on others. It is a life rich in compassion, altruism, and greater meaning.